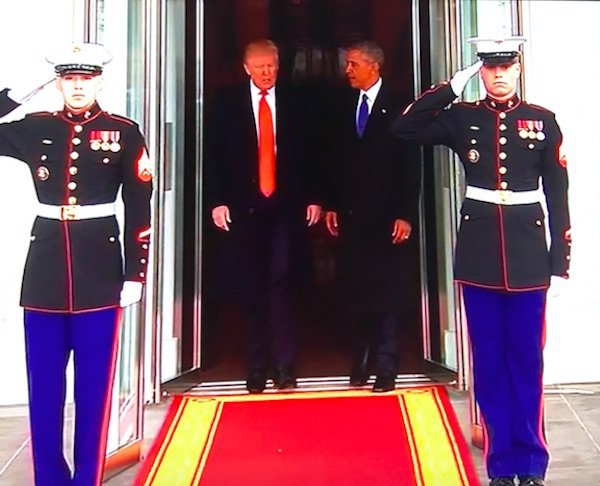 It’s not a mistake that President Donald Trump got where he is today. He is a genius in many ways none of us knew. He is also filthy rich in ways none of knew, until now. We want to take a look at “The Donald’s” past to get a fuller understanding of his present. While he is our new President and is widely known as a brash businessman turned politician, let’s not forget where he came from…..A LOT of money. Here, we’ll take a look at his ever-accumulating assets to paint the bigger picture of possibly the world’s biggest personality. First off, here’s our fact sheet on the 70 year-old entrepreneur turned President of the United States from Queens: