Home
Featured
Kim Kardashian Is Filthy Rich. See How She Spends Her Cash. 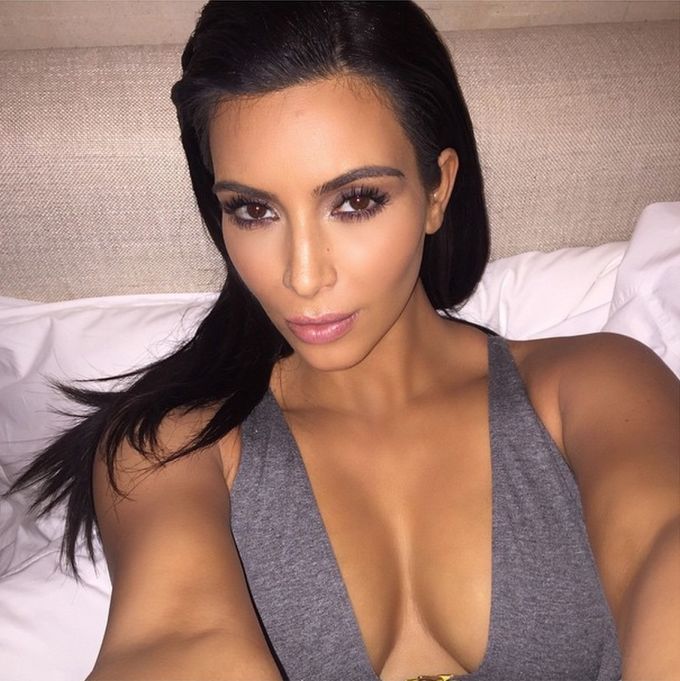 Kim Kardashian is by far the most successful reality star ever. She has parlayed her income from the show into a massive fortune and she shows no signs of slowing down. What started out as an “unauthorized” release of a sex tape, her fame and fortune has transcended its origins. She has become quite the businesswomen, mother, wife and philanthropist. We have a great deal of respect for her and what she has done. Before we get to the slideshow, here are some details about Kim.

UPDATE: On October 3rd, 2015, 5 masked men entered Kim’s hotel room and Paris, bound and gagged her and stole her money, jewelry and other items at gunpoint. We feel it was terrible that conspiracy theorists called it an insurance scam put on by Kim due to Kanye’s reported financial issues. Kim has just recently reappeared in the public eye, but not nearly to the extent that she was. We feel for her and her family and wish her the best. I’m sure it was a very traumatic experience that none of us would wish upon our worst enemies.